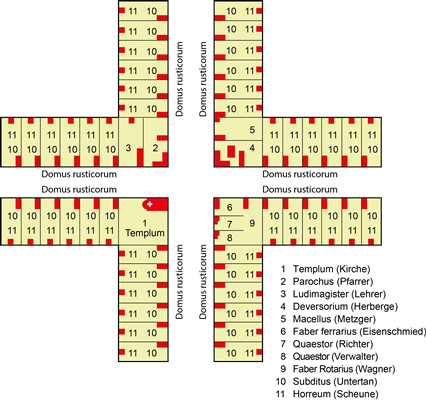 Continuing into the first third of the 19th century, East Central Europe and Eastern Europe were the main destinations for emigrants from many German territorial states. A particularly important destination was the Kingdom of Hungary ruled by the Hapsburgs. The questions that arise from these migration events for historical demography as well as historico-anthropological research from a microhistorical perspective are a key research interest. The focus is on people in their specific lifeworlds. The objective is to become more acquainted with the lives or stages in the lives of the migrants in Hungary within their multi-ethnic and multi-denominational environment and in the context of social and everyday history. In this respect, projects are founded on work-intensive, source-based research work. The temporal focus is on the 18th and 19th centuries. Also very important are social and economic history questions in connection with migration processes, since “homo migrans” was first and foremost a “homo oeconomicus”; people did not emigrate because of a civilisational or cultural mission but due to economic constraints.

A further research topic is the study of cultural landscape processes. To what extent have migration, modernisation processes and breaks in continuity had an impact on territorial structures, land use and cultivation as well as interaction with nature? What correlations are there between migration processes and the emergence of territorial disparities as well as ethnodemographic change?