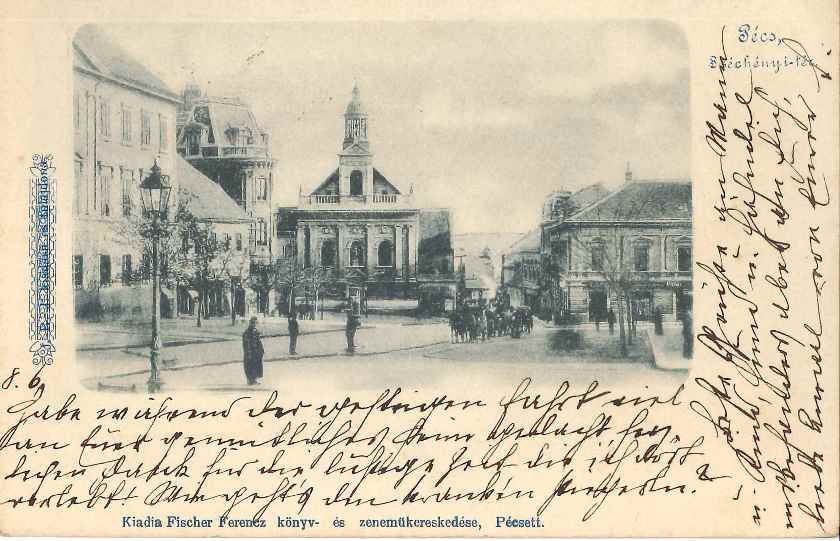 The picture collection takes account of the Institute’s documentation task. It documents the history and culture of the Danube Swabians and their regions of origin. The picture collection, which was built up in the framework of research projects, documentation and study trips, but also through the purchase of theme-based series as well as donations, is being continuously augmented.

The picture collection comprises the following:

Particularly valuable parts of the picture collection are the bequest of folklore historian Rudolf Hartmann with photographs of the German settlement areas in the first half of the 20th century, the slides documenting the work performed by German artists on Hungarian sacral buildings since the 18th century and posters from German-speaking theatre in Romania and Hungary.

The picture collection at the Institute is open to all interested parties and free of charge. Part of it has already been entered into the TOBIAS image database at the University of Tübingen, which is continuously expanding.